A Good Notion to Start the Day 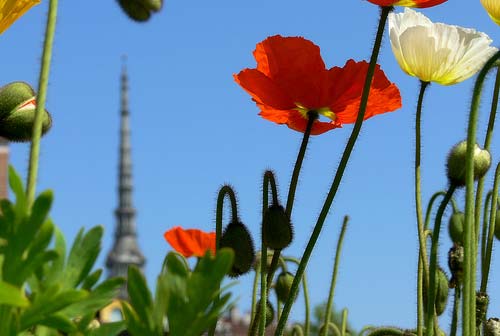 When a whitetail deer notices the decoy, it's first reaction is usually cautious curiosity. The whitetail may stomp it's hoof, trying to flush the hunting decoy into moving. It's like it's saying to itself; "who's the new kid? Do I know you? Where did you come from?" Then the whitetail may circle to get the deer decoy's scent, or cautiously walk towards it. Now if there is more than one deer, they all may seem to be in bewilderment as to who this deer is, and why is it feeding in their territory. If the deer do spook the first time they see your grazing decoy, they won't the next time. It may be that afternoon or the next day; but now it's like they have met this new deer before and except it, even though it is rather stiff and not very sociable.

You now have an opportunity for a easy shot when archery hunting with bow. The deer will be focusing on the deer decoy. They won't be looking up for danger or nervously feeding with their heads going up and down endlessly where their ears and eyes are searching the air like radar. Watch them for a while, learn and study how deer respond to this phenomenon. It won't be long and the deer will be grazing right along side the hunting decoy, excepting the decoy's presence.

Keep you deer hunting decoy scent free. Use one of the fine deer scent elimination spray products on it. Wash it with scent elimination soap. Store it in an odor free environment as much as possible and use a large plastic bag to store it in. Try more than one decoy, or use a life-size archery deer target with it.